The medical term “sharps” or “sharps waste” is any type of device with sharp points or edges that can puncture, lacerate, or cut the skin. We help you dispose of your sharps cost effectively and compliantly.

Sharps waste is classified by the FDA as biohazardous waste and care must be handled appropriately.  Some of the most common medical devices considered sharps waste are hypodermic needles, disposable scalpels and blades, contaminated glass, certain plastics, and dental wire.

Here is a more comprehensive list of common sharps along with a brief definition:

Additionally, anything attached to a sharps device such as a syringe attached to a needle or tubing connected to injection devices is also considered sharps waste.

Blades or any items used for cutting in a medical environment are considered Sharps (examples: scissors, knives, razors, scalpels) even if they have not been contaminated with biohazardous material. While glass and sharp plastic are considered sharps waste, their handling methods can vary.

Items made of glass that have been contaminated with a biohazardous material should be handled with the same care as needles and blades, even if unbroken. If the glass is contaminated even if it doesn’t have a sharp edge or point, it is still often treated as a sharp, because it can break during the disposal process. Contaminated plastic items which are not sharp can be disposed of in a biohazardous waste receptacle instead of a sharps container.

Today sharps are used in numerous environments outside of medical settings such as your home or while traveling to manage the medical conditions of people or their pets, including allergies, multiple sclerosis, osteoporosis, blood clotting disorders, arthritis, cancer, diabetes, hepatitis, HIV/AIDS, infertility, migraines,  and psoriasis.

Potential injuries from sharps waste can pose a serious public health concern because used sharps may contain biohazardous material. The possibility exists for sharps waste to spread blood-borne diseases if contaminated sharps penetrate the skin. The spread of pathogens of blood-borne diseases, such as hepatitis B (HBV), hepatitis C (HCV), and HIV are especially high risk if Sharps waste is not properly disposed. Many health care professionals run the risk of exposure to themselves or the transmission of these diseases to others when handling sharps waste. Due to the sizable volume handled by health care professionals the chances of a potential injury from sharps waste is greatly increased.

The general public can likewise be at risk of injury from sharps waste when hypodermic needles are improperly disposed of by drug users.  Used needles and other sharps are dangerous to people and pets if not disposed of safely because they can injure people and spread infections that cause serious health conditions.

Proper sharps disposal is important whether you are at home, at work, at school, traveling, or in public places such as retails stores, hotels, parks, and restaurants.

Loose needles and other Sharps (those that are not placed in a sharps disposal container) should never be placed in regular trash cans or recycling bins, and they should never be flushed down the toilet. Sharps disposed of in this manner put trash collectors, sewage workers, janitors, housekeepers, household members, and children at risk of being harmed.

Pet owners who give medicine to their pets using needles should practice the same sharps disposal guidelines used for humans.

How to Dispose of Sharps

Used Sharps should be placed immediately in an appropriate sharps disposal container.  FDA approved sharps containers are generally available through pharmacies, medical supply companies, health care providers, and online. These containers have leak-resistant bottoms and sides and are made of puncture-resistant plastic with a tight-fitting, puncture-resistant lid.

In the United States, sharps containers are usually red and marked with the universal biohazard symbol for ease of recognition. Sharps are placed into the container until it reaches a certain height, typically around three-quarters or 75%  full.  At that point, the container lid is locked and the entire container is packaged as regulated medical waste.

Sharps containers may be single-use, in which case they are disposed of along with the waste they contain, or reusable, in which case they are robotically emptied and sterilized before being returned for re-use. Many medical facilities are required by federal regulations to hire the services of a company like Medical Waste of America that specializes in transporting and properly disposing of sharps and other biohazards waste.

What is the final step in sharps waste disposal?

Extreme caution must be used in the management, transport, and disposal of sharps waste. The goal of sharps waste management is to safely handle all materials until they can be properly treated and landfilled. That is why companies like Medical Waste of America train their personnel in DOT regulations and OSHA Best Practices.  All medical waste must be packaged and transported per these guidelines.  Additionally, all containers must be tracked from the generator to the landfill to ensure proper disposal and accountability.

Treatment methods vary due to State regulations, however, the two most common methods are either sterilization or incineration after being transported using an approved container to an appropriate facility.  Using sterilization, Sharps waste is treated in a large autoclave with high-temperature steam to thoroughly kill all dangerous microorganisms.  Incineration treatment is a method of controlled burning of medical waste in a dedicated incinerator that is regulated and monitored by federal and state organizations.  This method of disposal is usually reserved for Trace Chemo, pathological wastes, and pharmaceutical wastes

“MWA has been the medical waste disposal partner the last three years for OrthoTennessee. They are much easier to work with and more cost effective than our previous supplier.”

“Working with MWA has been a HUGE breath of fresh air. I have received comments from several employees in various departments regarding the pleasant attitude of your employees and how much easier the whole process is now that we have switched. Please share with your folks and keep doing what you’re doing!”

“We switched to MWA and have been very satisfied with their service, reliability and professional staff. The costs are fair and reasonable and best of all consistent. MWA has been easy to work with and we couldn’t be happier.”

“Medical Waste of America was called at a moment's notice. They are professional, knowledgeable and reliable. They said they would arrive the next day to resolve our issue. Like clockwork, they were there. The staff and customer support are awesome. A very special thanks to Chris Inside Sale and Bruce the Currier.” 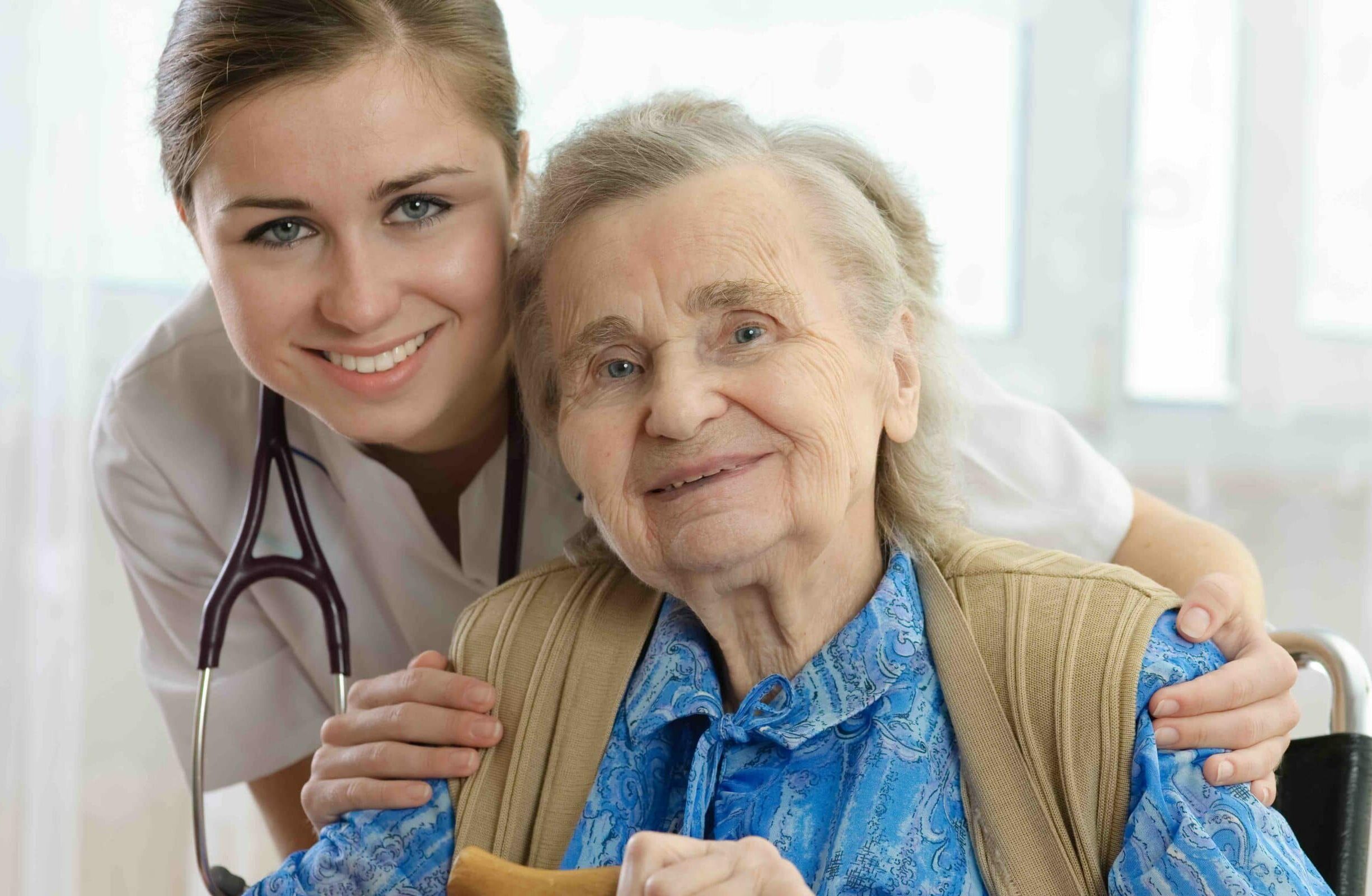